Nitrogen can be present in wastewater in the form of several species: As ammonium, as nitrate, bound in organic molecules or as nitrite.

In some applications, such as in wastewater treatment plants after the biological treatment step, thanks to the digestion, the amount of nitrogen present as nitrite or bound in organic compounds is so small that it can be neglected. Consequently, the total remaining nitrogen can be described as sum of ammonium and nitrate. 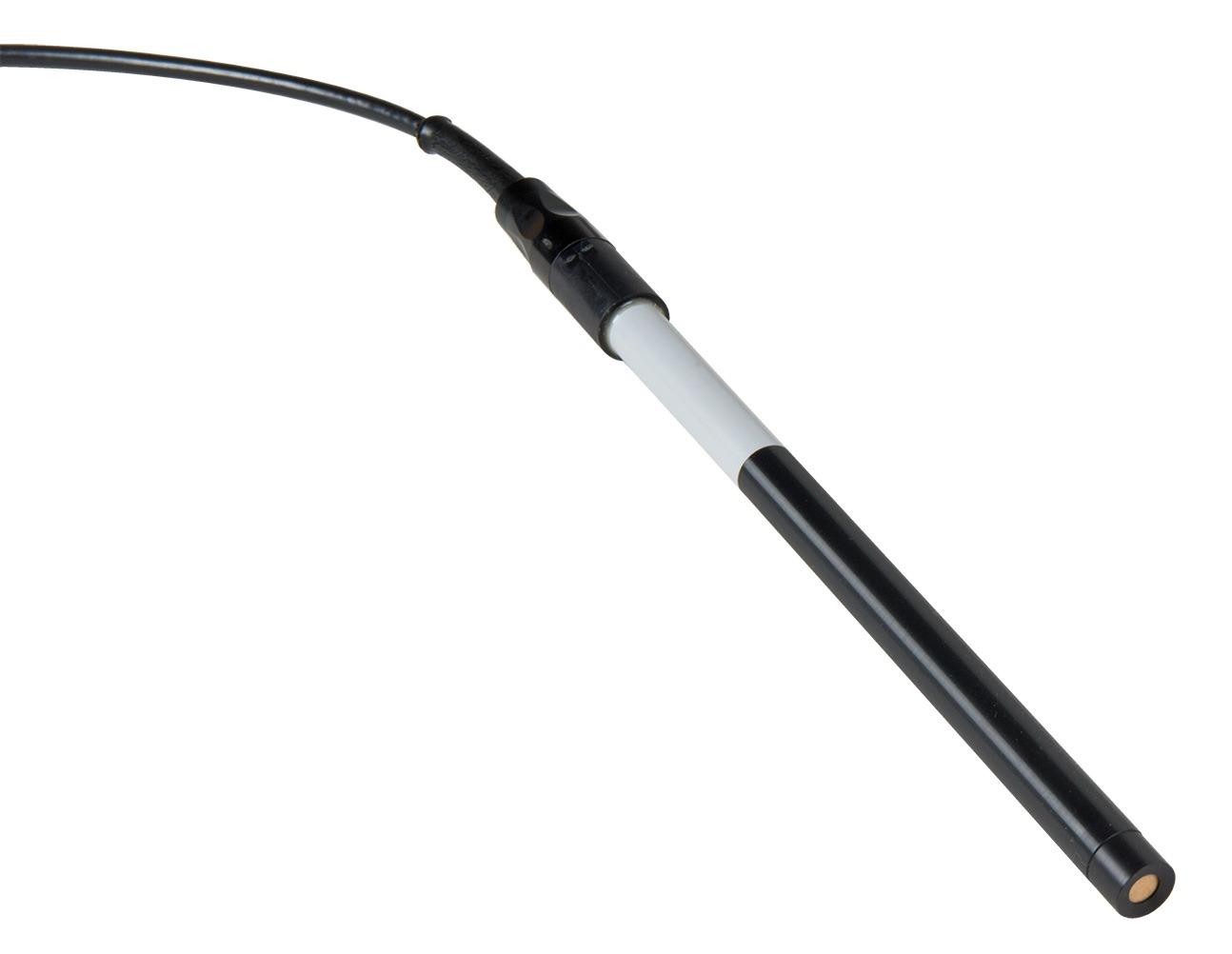 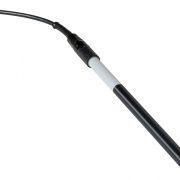 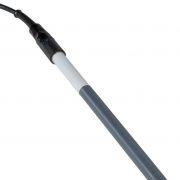 DIMA-N is a supplementary unit for DIMATOC TOC analysers. DIMATOC® 402 coupled with a DIMA-N allows for simultaneous online determination of total nitrogen bound (TNb) and total organic carbon (TOC) from the same sample. 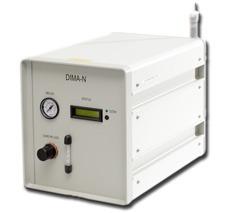